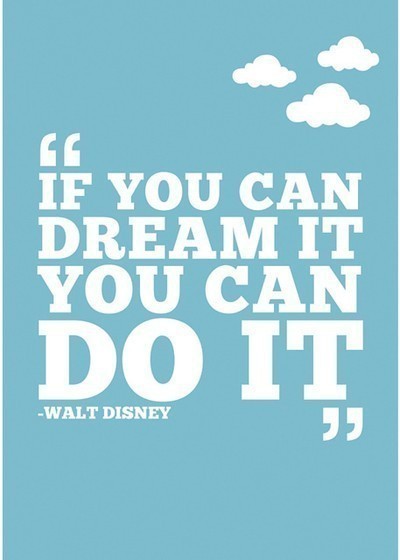 Writing my cookbook has been quite a journey. I often get asked by people how long it took me. When I think about it, it took me many years. For years I have been learning how to cook and bake and trying out recipe ideas that I have thought up. I have had a lot of failures and learned a lot by trial and error (mistakes are the way we learn you know). I also took all of the recipe pictures throughout the years and worked on my recipe writing over many years too. But it really all began with a dream.

When I was a little girl, I was always in the kitchen coming up with recipes. I used to pretend that the kitchen was my restaurant and I even made my own menu and charged my parents for their food. I used to think up my own recipes like cookies made from cheese slices, cut with different shaped cookie cutters or ice cream soup, which was melted ice cream with sprinkles in it. When I got older, I started using my mom’s recipe books, but I had no idea how to follow a recipe at all. I didn’t know that there was a certain order that you had to follow when mixing ingredients or that the oven had to be thoroughly preheated before you stick something in there to bake. Needless to say, my creations were far from perfect and even at the young age of 12, I was already learning from my mistakes.

Still, I had that passion and interest in being in the kitchen. I struggled with food when I was in my teen years and ate a lot of junk food before I realized that I needed to really learn how to cook. When I became vegan, that passion just returned full swing because when you are vegan and/or if you want to be eating healthfully, you need to know how to make your own food.

I started reading cookbooks and trying out recipes, but still I could find nothing that appealed to kids or families that was both healthy and tasty. So I took matters into my own hands and began to think of all of my old favorites from when I was a kid. I decided to try and see if I could make healthy vegan versions of my favorite things, like macaroni and cheese, pizza, french fries, ice cream, cookies and cakes for my kids. Some of the things that I wanted to eliminate from our diet were refined sugar and white flour. I was surprised at how yummy the food was when made with wholesome ingredients, and how great the baking was with whole wheat flour and sweetened without refined sugar. I couldn’t even tell the difference and neither could my family. We were actually enjoying eating healthy foods! Not only was the food great, but the time spent in the kitchen with my daughters creating the recipes was priceless.

From that point, I decided that I wanted to start sharing these recipes with the world and began blogging. I figured that there had to be other health-seekers out there who were frustrated with not being able to find tasty healthy vegan food for themselves or their families. I thought that maybe I had something to bring to those who were trying to make the switch to veganism who were scared of strange recipes with strange, unheard of ingredients. I remembered how I felt staring at the vegan cookbooks at the bookstore, doubting that my kids (or myself) would be very excited to have to live off of kale and quinoa.

After blogging for a few years and actually making connections with people who tried and enjoyed my recipes, I just knew that I should make a book. The funny thing is, that when I thought of making a book (while I was staying home with three kids and homeschooling one of them) I knew that it would be hard and take a while, but I never would have known how hard it would actually be and how many hours of work it would actually end up being. If I would have known, I probably would have been defeated and given up before I even started. Luckily, I just took it one step at a time and each time I hit a bump in the road, I assured myself that it would all work out and didn’t concentrate too hard on the challenges, but saw them as only temporary. I kept my focus on the finish line and knew that no matter how long it takes, I would get there. I would hold a copy of my book someday. 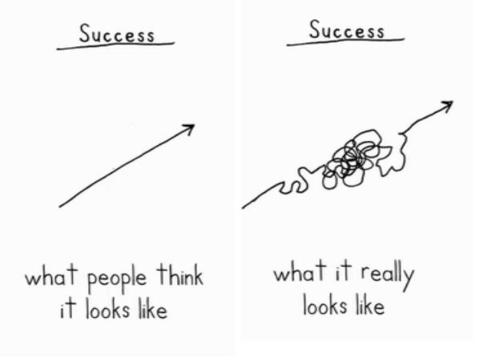 My point in writing this post today is that you can do anything that you want to do! If you have a dream for your life, or a certain way that you imagine or wish your life to be, it can come true for you. It won’t be easy. Let me repeat: It won’t be easy. It will also take massive action on your part. You will face challenges along the way that will have you questioning if you even want to continue. Those are the moments when your determination is either weakened or strengthened. It is during a challenge that you will have to decide if you want to continue or just take the easy road and quit. It will be difficult and It may take a long time to manifest your dream (even longer than you think), but if you stick to it, focus on your goal and never quit, it will become your reality. It will, if your determination is strong enough. 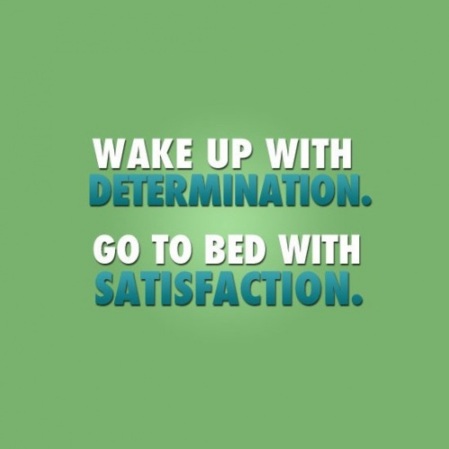 I am no one special. I am just a girl who had a dream and made a decision to take steps toward making that dream a reality. No matter how long it took me, no matter how doubtful and defeated I felt along the way, I kept on working towards making it to the finish line and achieving my goal – and I did! 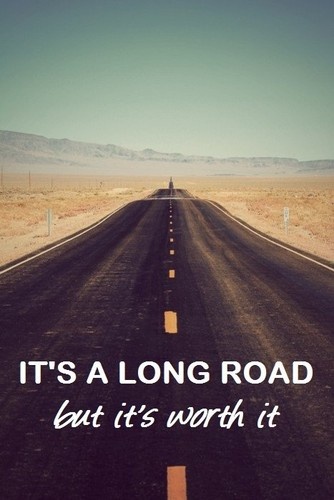 So I encourage each and every one of you to follow your passions. Decide to go after your dreams and never quit. No matter how hard it may seem and how far away the finish line seems to be, never quit. You’ll get there if there is where you really want to be. 🙂 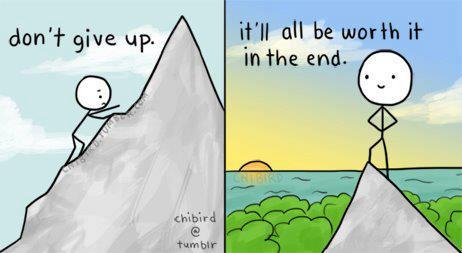 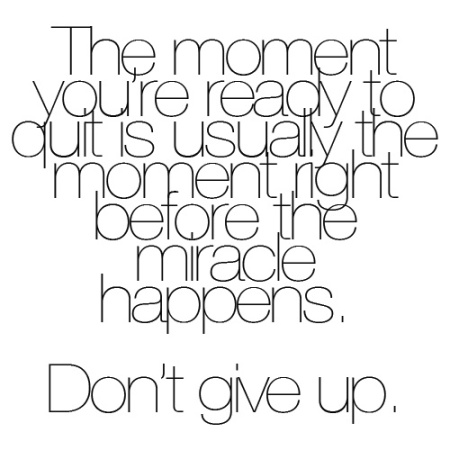 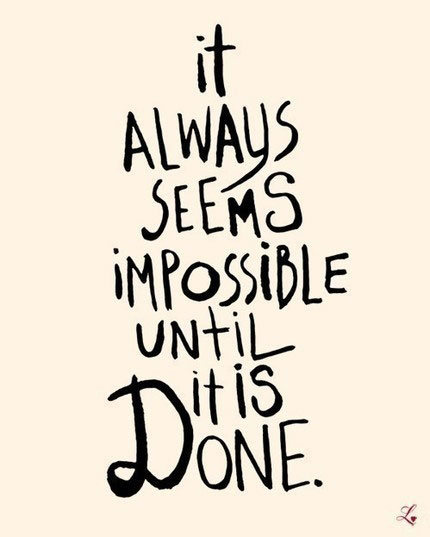 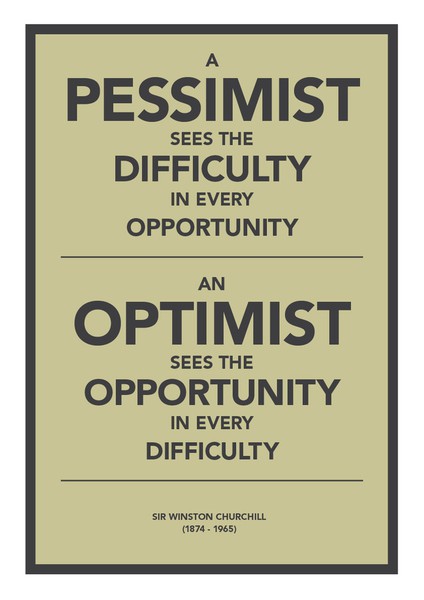 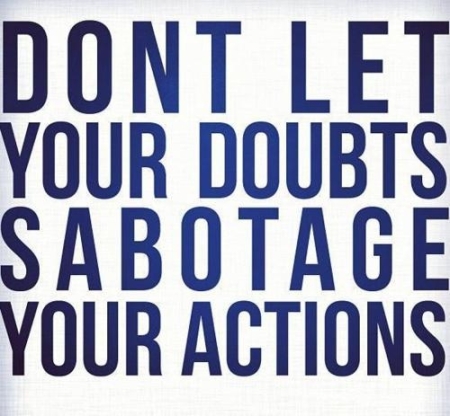 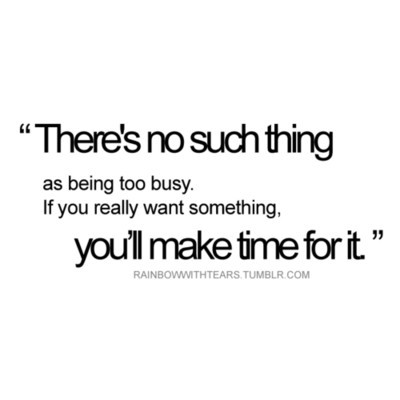 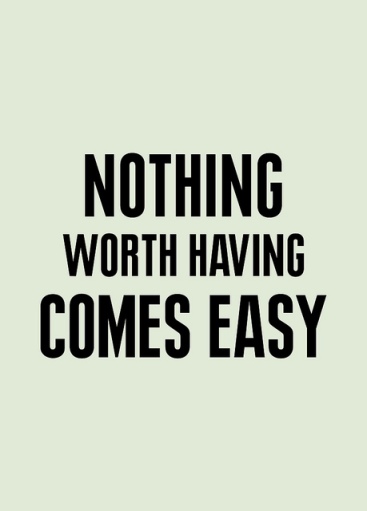 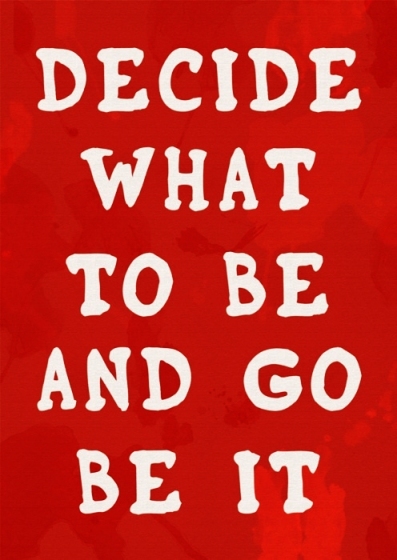 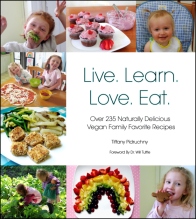 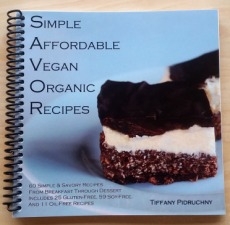