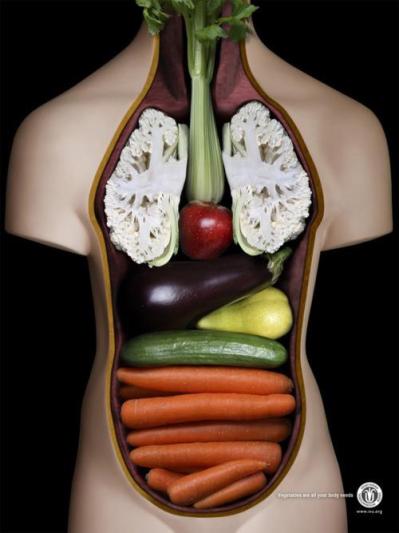 Books on Veganism and Health

“Peace is not just the absence of war, it is the presence of justice. Justice must be blind to race, color, religion or species. If she’s not blind, she will be a weapon of terror and tonight there is unimaginable terror in those ghastly Guantanamo’s we call factory farms or slaughterhouses.” – Philip Wollen

“There is no religion without love, and people may talk as much as they like about their religion, but if it does not teach them to be good and kind to beasts as well as man it is all a sham.” -Anna Sewell

“As long as man continues to be the ruthless destroyer of lower livings beings, he will never know health or peace. For as long as men massacre animals, they will kill each other. Indeed, he who sows the seed of murder and pain cannot reap joy and love.” -Pythagoras

“Our task must be to free ourselves— by widening our circle of compassion to embrace all living creatures and the whole of nature and its beauty.” -Albert Einstein

“Great spirits have always found violent opposition from mediocrities. The latter cannot understand it when a man does not thoughtlessly submit to hereditary prejudices but honestly and courageously uses his intelligence” – Albert Einstein

“Non-violence leads to the highest ethics, which is the goal of all evolution. Until we stop harming all other living beings, we are still savages.” -Thomas A. Edison

“A man can live and be healthy without killing animals for food; therefore, if he eats meat, he participates in taking animal life merely for the sake of his appetite.” – Leo Tolstoy

“I am sometimes asked ‘Why do you spend so much of your time and money talking about kindness to animals when there is so much cruelty to men?’ I answer: ‘I am working at the roots.’” -George T. Angell

“The question is not, Can they reason? nor, Can they talk? But rather, Can they suffer?” – Jeremy Bentham

“Truly man is the king of beasts, for his brutality exceeds theirs. We live by the death of others: we are burial places! I have from an early age abjured the use of meat, and the time will come when men such as I will look on the murder of animals as they now look on the murder of men.” – Leonardo Da Vinci

“Nothing will benefit human health and increase the chances for survival of life on Earth as much as the evolution to a vegetarian diet.” – Albert Einstein

“Each time a man stands up for an ideal, or acts to improve the lot of others, or strikes out against injustice, he sends forth a tiny ripple of hope, and crossing each other from a million different centres of energy and daring, those ripples build a current that can sweep down the mightiest walls of oppression and resistance.” – Robert Kennedy

“Our grandchildren will ask us one day: ‘Where were you during the Holocaust of the animals? What did you do against these horrifying crimes? ‘ We won’t be able to offer the same excuse for the second time: that we didn’t know.” – Dr. Helmut Kaplan (b. 1952)

“Think occasionally of the suffering of which you spare yourself the sight.” -Albert Schweitzer